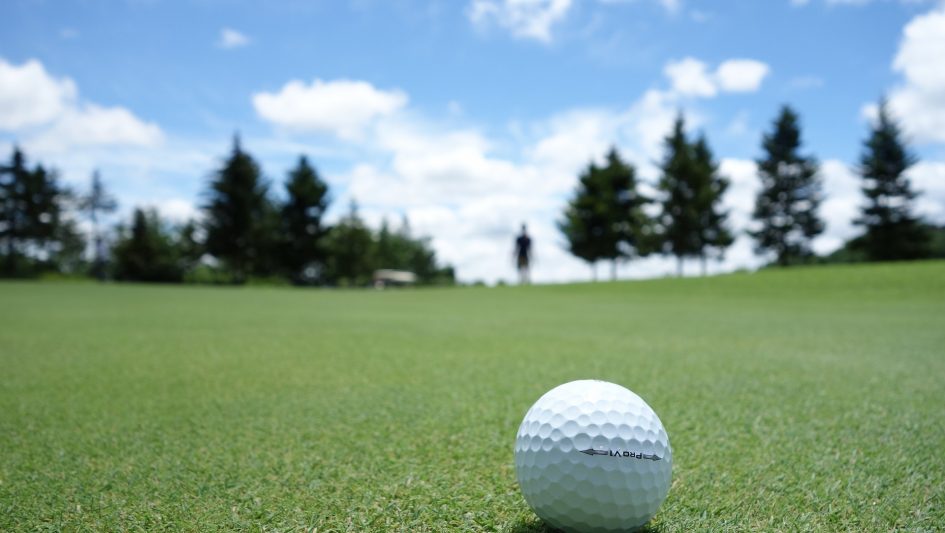 Virtual reality (VR) and augmented reality (AR) are cropping up in all sorts of patents as technology is used for myriad inventions. In this Dawn Ellmore Employment blog, we’re taking a look at Nike’s new patent for an AR headset designed to improve golfers’ games.

Nike has filed a patent for the headset, which can be worn by golfers while they play. The technology will then track the speed, spin and trajectory of the ball using AR, giving the player real-time statistics about their swing.

It could be the first-time technology has been used this way for golf players, allowing them to benefit from real-time analysis of every aspect of their game. This includes not only how far the ball goes, but also how long it spends in the air.

The patent filing describes an ‘electronic tracking system with heads up display’ ad was submitted to the World International Property Organisation in August.

Published this month, the patent reveals that the glasses are AR-enabled and can provide suggestions on which club to use for specific shots, as well as tracking the balls.

Using the golf course data, players would also be able to assess the layout of the course and use it to improve their game.

The stats could be displayed immediately, in a similar way to Google Glass. If the patent is accepted, then the headset could act as a ‘virtual caddy’, helping the golfer to play to his or her strengths. It could also feasibly work alongside a ‘smart ball’ used to track the shot itself.

It’s not uncommon for companies like Nike to file for patents like this, without actually manufacturing the invention. However, if Nike takes this product forward and decides to develop it further, it could change the way golf is played completely.

Nike isn’t the only company developing new products to improve golfers’ games. In 2016, golf club brands were using pioneering materials that had been tested on the International Space Station (ISS) in the development of new clubs.

Cobra Puma teamed up with the Centre for the Advancement of Science in Space, to use some of the ISS’s frequently used materials in their development process. The vice president of research and development for Cobra Puma, Tom Olsavsky, said: “We definitely feel like we’re in an arms race. We’re always challenging ourselves to beat the other guys.”

With this kind of fighting talk from major sporting and technology companies, we should look out for more advancements in golf over the next few years.

For more great insight and analysis, head over to our blog page now. 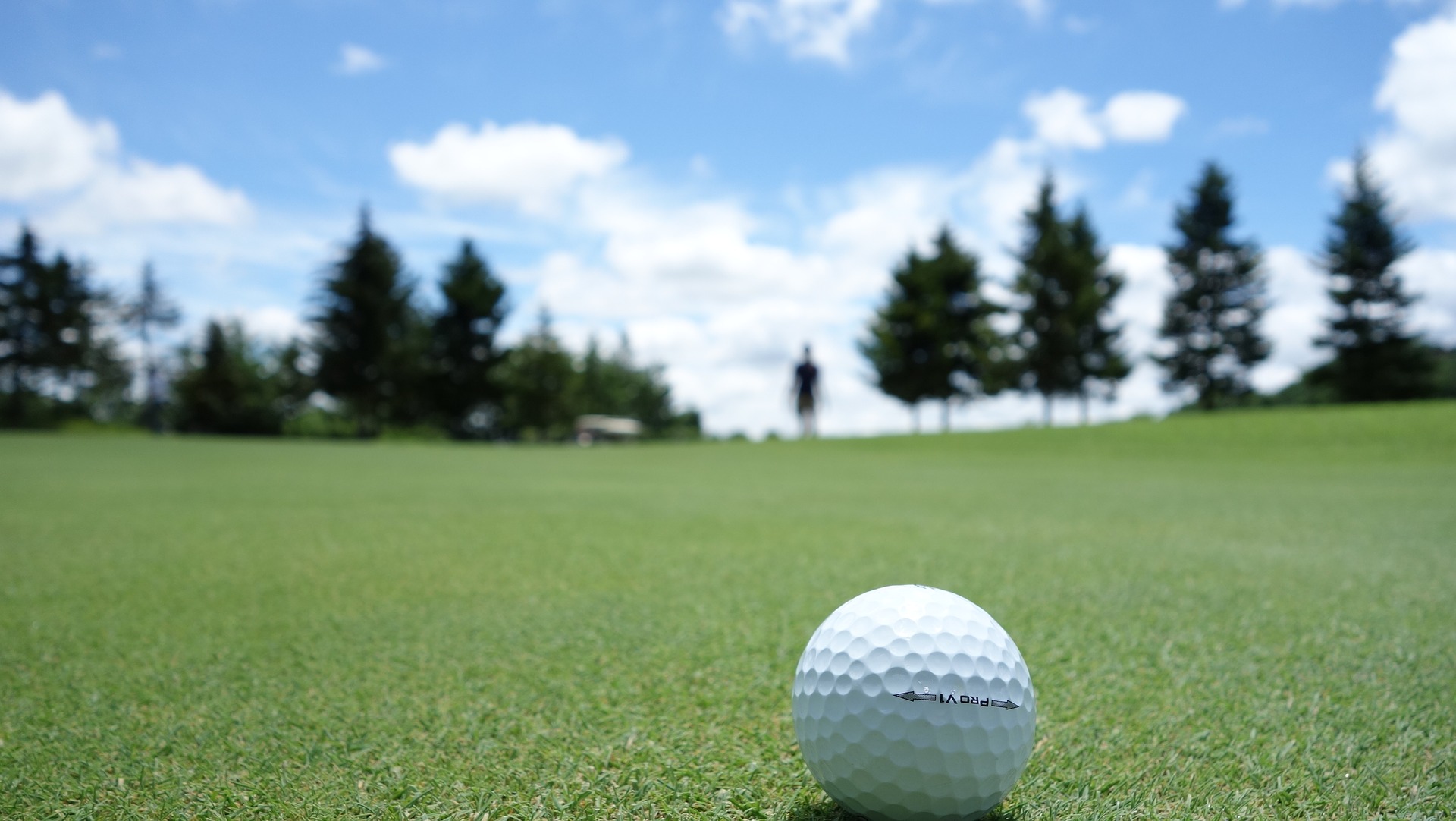