Are businesses making the most of their IP? 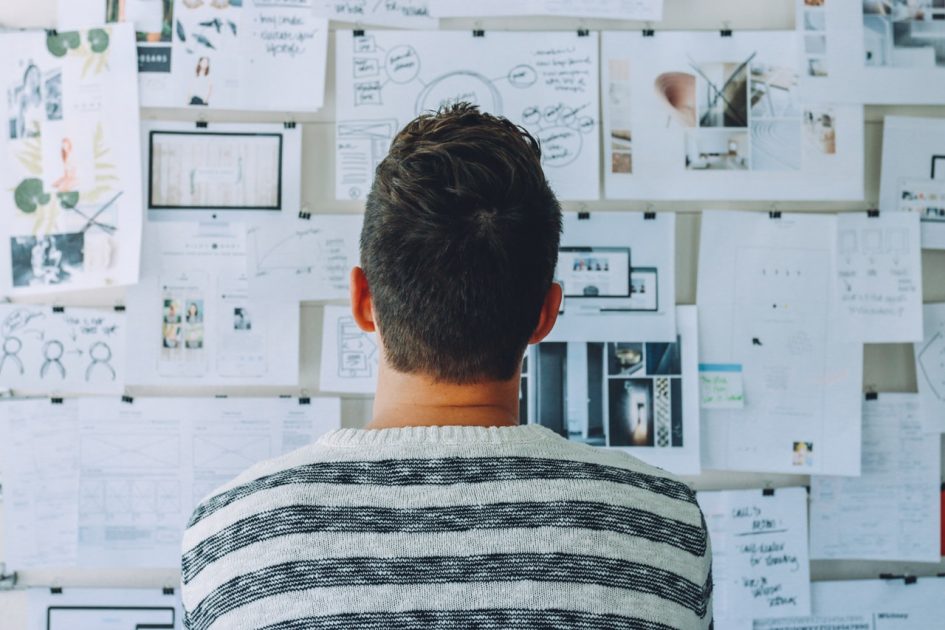 The report was released on 27 September, and is called Hidden Value: A Study of the IP Valuation Market.

Findings from the report state that 70% of the typical worth of a company is in its intangible assets. Further, the report says that 13% of companies have never tried to value their IP assets.

The five most common reasons behind this are:

The report says: “Over a third of the respondents who stated that they had not had an IP valuation had previously considered getting one. The remaining 65% had not considered obtaining an IP valuation and no one had told them they should have one. This appears to confirm a lack of awareness of valuation benefits.”

The compilers of the report analysed 250 individual contributions, by way of interviews and online surveys.

The report concluded that: “… opportunity led IP valuations appear to have the best prospects for growth in the near term.”

Various potential solutions are cited in the report, based on the research and interviews conducted. Any new approaches by companies would need to be part of a wide-reaching, strategic programme of best practice in partnership with industry and professional bodies to be effective.

Article Name
Are businesses making the most of their IP?
Description
A report commissioned by the UK Intellectual Property Office (IPO) says that businesses in the UK are not making the most of their innovations and ideas. The only way to do this is to identify and put a specific value on their Intellectual Property (IP).
Author
Dawn Ellmore
Publisher Name
Dawn Ellmore Employment
Publisher Logo