Apple will soon be able to read our veins 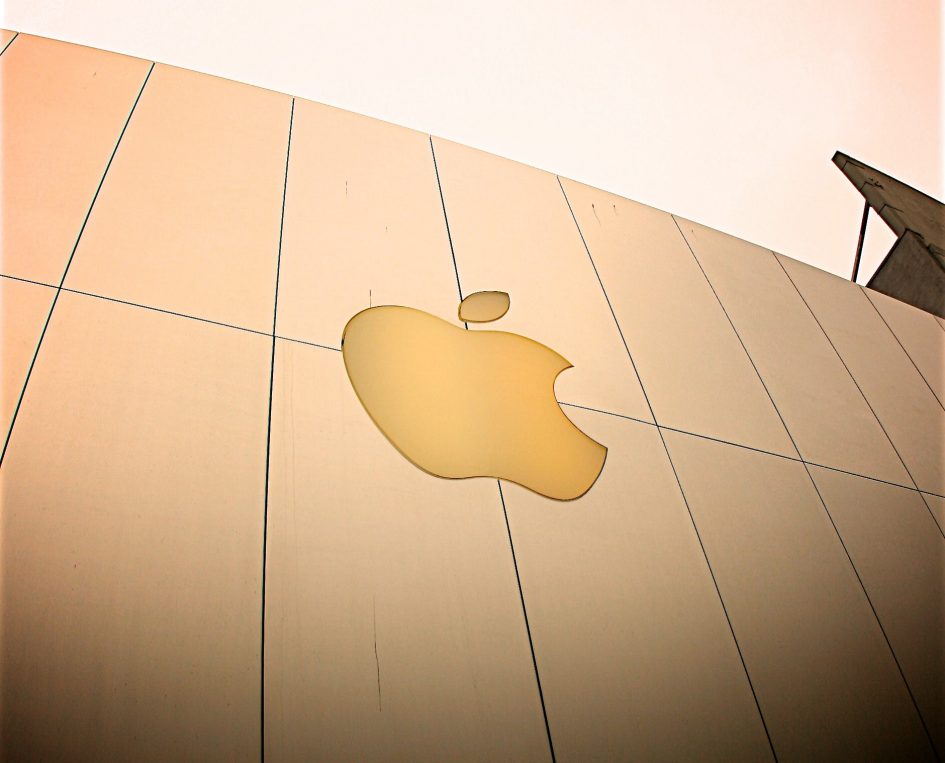 At Dawn Ellmore Employment, we are always reviewing the latest Intellectual Property (IP) news. In this blog we’re examining the most recent patent granted to Apple.

The patent was originally filed in 2015 and could lead to massive changes and enhancements in the way iPhones utilise biometric powers. The patent describes technology using ‘pulsed radiation’ that can look through a user’s skin and extract data from their veins.

It looks like this could be one of a few recent similar patents that are looking ahead to a new standard in wearables and smartphones that will be able to read through our skin.

The technology is designed to be used alongside Face ID, which uses face-recognition tech to unlock iPhones. The patent says: “A complex pattern of blood vessels runs close beneath the skin of the face, and detection of this pattern under infrared illumination could be used, for example, to enhance the reliability of facial authentication.”

Apple Insider has hypothesised that vein-focused biometrics could lead to solving the iPhone X’s so-called ‘twin problem’. While Face ID does have a very low false-positive rate, it can be tricked by identical twins.

Vein structure, however, is totally unique. This is the case even with twins, so this problem could theoretically be solved.

Vein-based biometrics have been looked at by tech companies for a few years now. Five years ago, Google filed for a patent pertaining to a device similar to Google Glass that would be able to authenticate “the user based on each of the iris images, the retina images and the eye vein images both individually and in combination”.

Similarly, Samsung published their patent for vein-recognising smartwatches in 2016. It looks like Apple might be unique in proposing to combine vein recognition with face recognition in smartphones.

As this is still just a patent, we’re a long way from seeing Apple utilising this technology in real life, but it seems that they are considering it. There have been examples of the tech giants being granted patents for complex technology that never actually came to fruition.

For example, Apple has previously looked at features that would allow technology to use the user’s heartbeat to unlock their phone back in 2010. Keeping an eye on patents that are being filed and granted is a good way of keeping on top of technological advances and theorising what we will be seeing in the near future for our smartwatches and day-to-day technology. 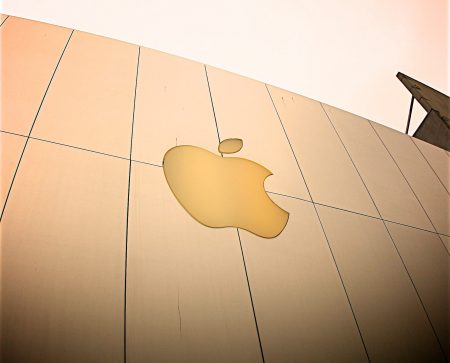